Receive Cash For Your Land 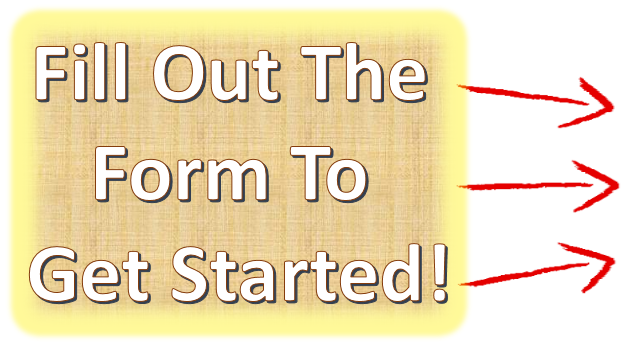 The Truth About Land Ownership

Many people purchase land for a chance to take charge of their life and to get away from neighbors, busy streets, and the hustle of of the city. But owning an acreage is not all beautiful landscapes and front porch swinging, as there are also downsides to consider.

1. Vacant land can be a liability

Owning useless land can actually cost you money. In some cases, property taxes will still apply. Also, there may be leans or rights of passage on the land. Or in a worst case scenario it could be a party or recreational hot spot where someone gets hurt and sues the owner over the injury.

In an emergency, no services are close by to help on an acreage. More often than not, the sick or injured person has to drive themselves to the nearest town for help. These valuable minutes may have a serious impact on the outcome.

I Want To Sell My Land!

I Want To Sell My Land

3. Most vacant land is useless

According to the Bureau of Economic Analysis, 94% of America’s nearly two billion acres of land is undeveloped. For one reason or another, it can’t be built on or used in any way. You will be able to say that you own acres, but it is the real estate equivalent of owning a garage full of cars that will never run. Looks good on paper and in conversation, but in reality it’s worthless.

4. Utilities may be unavailable

Property in the country often lacks sewage and water hookups. A lot of acreages require a well for their water, which means that the owner will have to make sure that the well contains a plentiful supply of good water before deciding to buy the property. Wells can be a lot of work and also a potential health hazard.

Phone lines and cable services to acreages are often much more costly than those in towns; sometimes as much as ten times the monthly fees. The number of satellites and digital technology is slowly bringing these costs down, but even still you can count on incorporating substantially more money to these costs in the budget. What is My Land Worth? 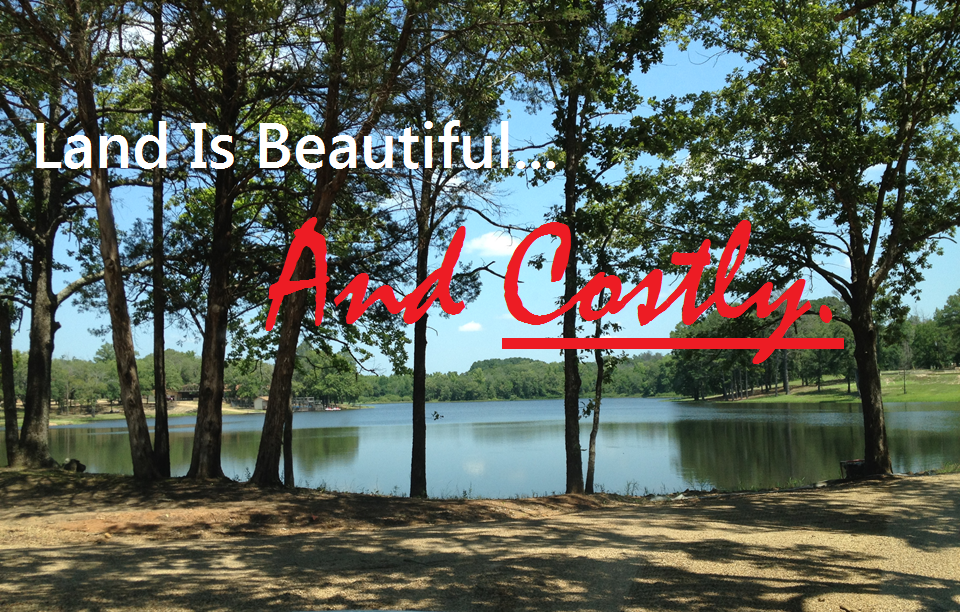 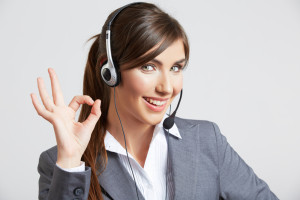 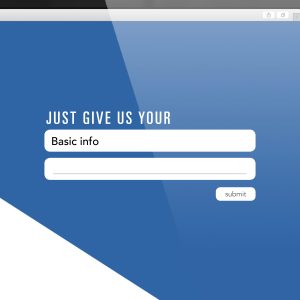 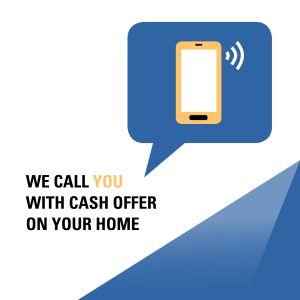 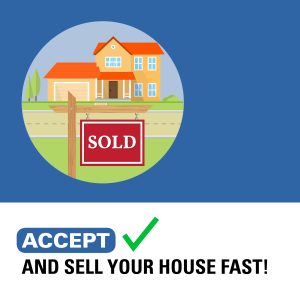 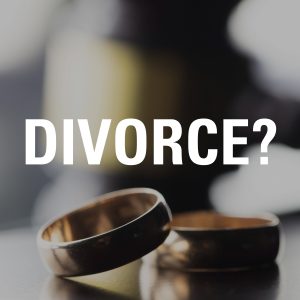 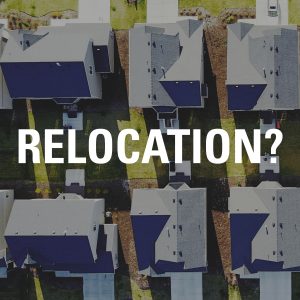 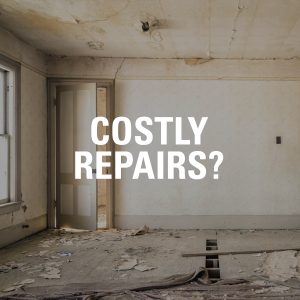 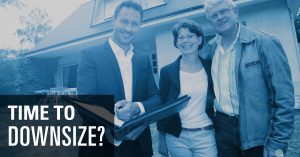 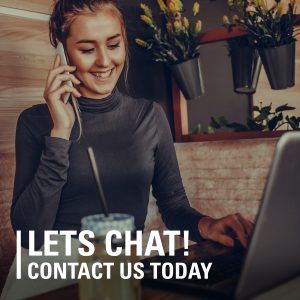 Get The Help You Need.